Music Theory And Its Relation To Science - Music And Science Together 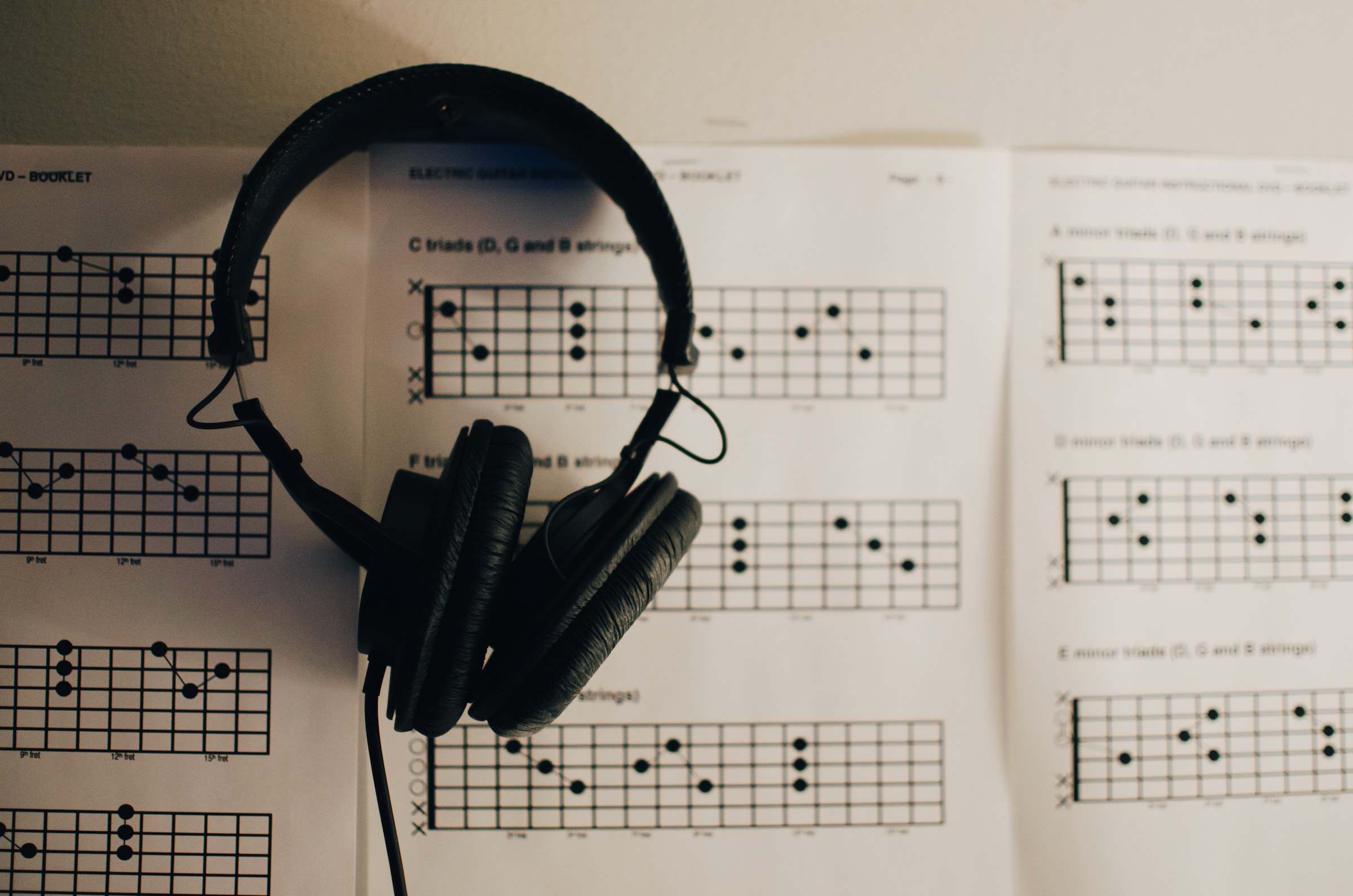 People adore music. We frequently listen to music, but what exactly happens when you hear a melody? We will look at the music theory and its relation to science.

Music Theory And Its Relation To Science

You've probably heard music. If you're a human who was raised on Earth, the likelihood that you answered yes is high. There is music everywhere. We adore music.

We all have to love music. We all spend a lot of time making, engaging with, and listening to music, but have you ever paused to consider what is actually happening? How is music actually made, at its most basic level?

Although we don't often consider it, there is science at play that affects how we see the environment. 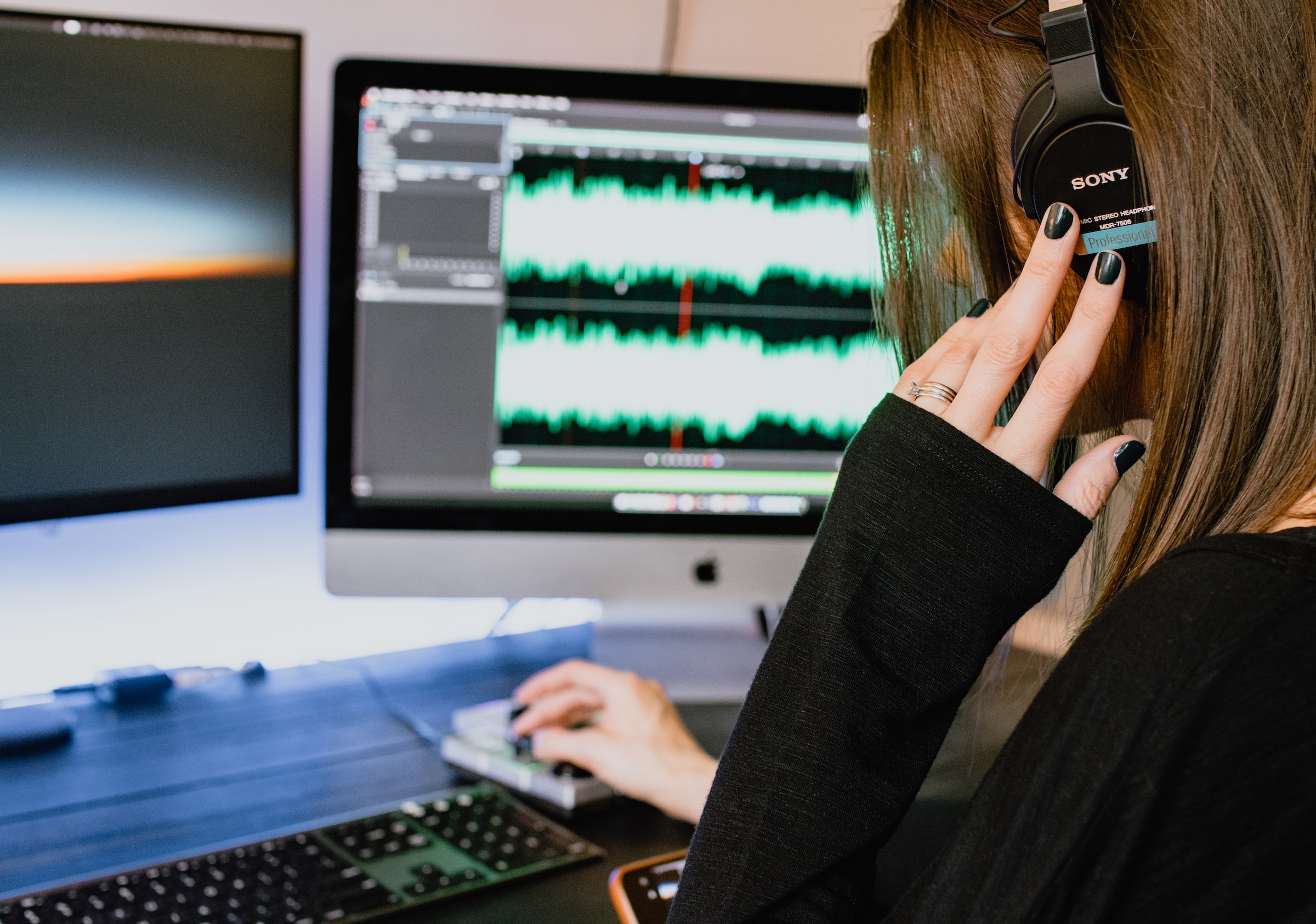 The most fundamental component of music is sound. As a result, we must start by thinking about how sound is produced. The shaking or vibrating of material particles produces sound.

Feel free to whistle, clap your hands, or shout. You're discovering new ways to produce vibrations and hearing the resulting sound waves, which are air disturbances brought on by the energy of vibrating particles.

Because the disturbance ripples resemble waves, we refer to these sounds as waves. So sound has crests, or high points, just like a wave does.

The wavelength is the separation between the highpoints. Some sound waves have longer wavelengths than others. So why does this matter, then?

The frequency, also known as the ratio of crests per second, is a unit of measurement for wavelengths. This is what you actually hear when you hear a sound. The pitch, or actual sound, of the wave depends on its frequency.

A vibration with a higher frequency and shorter wavelengths has a higher pitch. Long-wavelength vibrations have a lower frequency, which results in a lower pitch.

Sing a note that is very low, then a tone that is very high. As a result of your actions, your voice chords vibrate at different frequencies, producing sound waves.

Adapted From The Motion Picture

Knowing how sounds are produced now allows us to examine music in more detail. Fundamentally, music is a structured pattern of sounds. This structure is derived from mathematical ratios that contrast various frequencies and combine them in aesthetically pleasing ways.

It's interesting to note how various mathematical relationships and relationships between frequencies have been used by various cultures to develop their own musical systems.

Some of the oldest mathematical and scientific works ever created were used to organize musical systems, from the Greeks to the ancient Chinese to the ancient Mesoamericans.

Once these are established, you can begin to combine pitches in musically pleasing ways. Western music is structured into seven tones (eight if you count the octave) and is based on relationships between them. Our musical instruments are built to accurately reproduce these tones.

When struck, plucked, or bowed, string instruments use strings of various widths to produce a range of pitches. When playing a wind instrument, air vibrations are amplified by reeds or metal mouthpieces and controlled by the mouth's shape.

Creating music is essentially a mathematical exercise. An infinite number of musical expressions and emotions can be created from a basic source of sounds, rhythms, and tempos.

Similar to how existing facts and information are combined with creativity, conjecture, and inspiration to develop new scientific discoveries, the interaction of sounds, pace, and pitch create music.

Science and music both employ "formulas" and "theories" to address issues and delve into the ethereal mysteries of life.

Numerous scientific theories have been proposed to explain music. This demonstrates that music is just as intricate and varied as any scientific idea or principle.

The same way that mathematics is both a science and an art, so is music. In this way, there is a connection between the science of mathematics and the art of music.

Some people have suggested that mathematics has its roots in music. Knowing how to separate "sound" into its component parts of pitch, rhythm, and tempo is a prerequisite for making music.

Science teaches us that sound is vibration and that different sounds are caused by variations in vibration frequency. The analysis of the sound produced by those vibrations, which is then transformed into patterns that evoke emotion, is called music. Math is the foundation of music.

Additionally, mathematicians see mathematics as "intellectual music." They find as much joy in a flawless mathematical conclusion or theorem as they do in a Bach cantata. 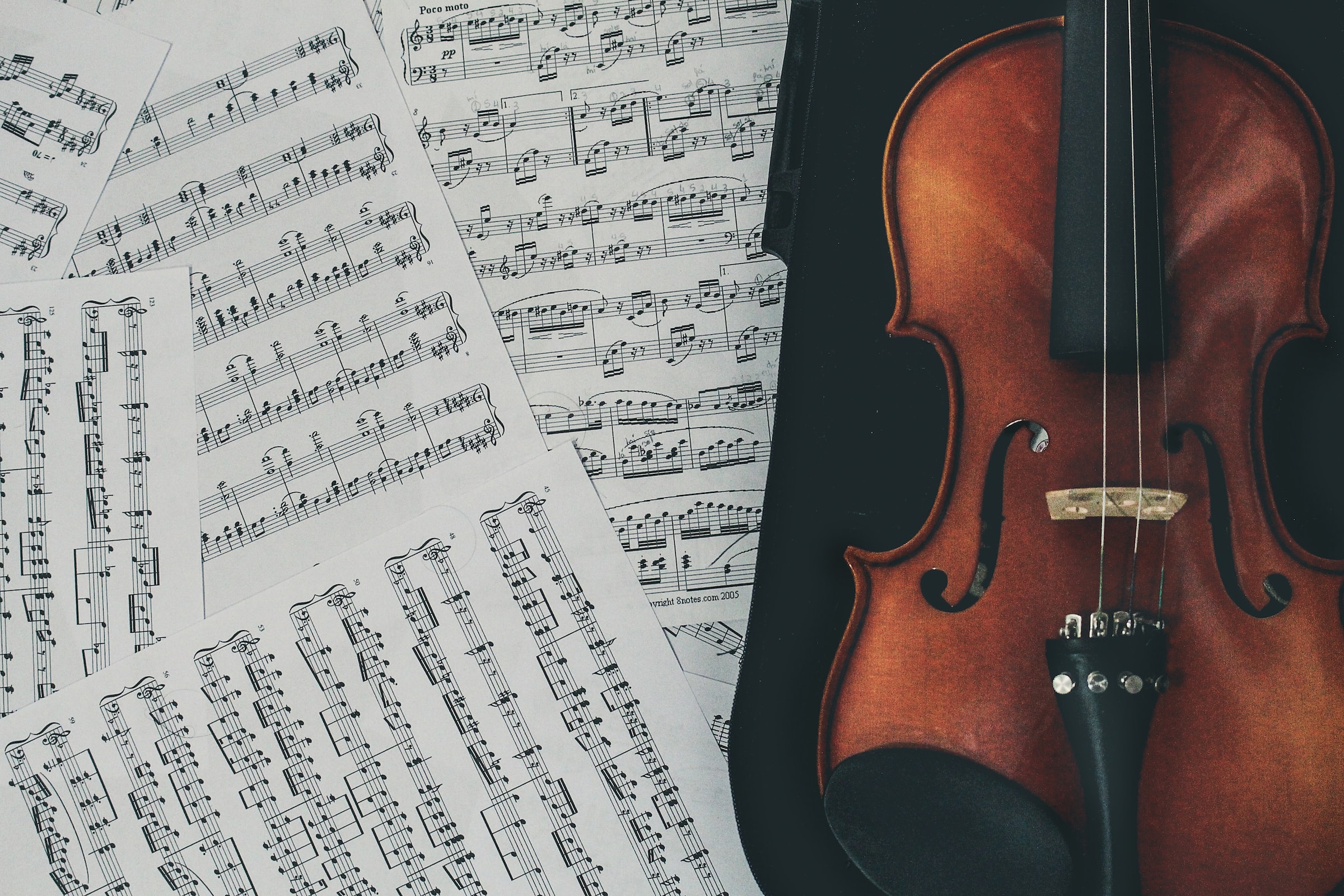 Is Music Theory A Scientific Theory?

Nothing in "music theory" can be considered a scientific theory. We are told that particular note combinations, known as "chords," sound pleasant. However, the fact that these note combinations sound good is likewise arbitrary.

How Does Music Help With Science?

Although it may cheer up a runner, comfort a broken heart, and start the wildest dance parties, music also has some significant scientific advantages for our health and general welfare.

It has been shown that listening to music improves many things, like memory, healing, how well you work out, and more.

What Does Science Say About Music?

While scientists observed their brain activity, these participants listened to the tunes. They discovered that the striatum, a region of the brain, releases the chemical dopamine in response to music. This area of the brain has been linked to responses to things that make you feel good throughout evolutionary history.

Is Music An Exact Science?

The science of music It is precise, specific, and calls for precise acoustics according to researchers from StationZilla. A conductor's complete score is a chart or graph that simultaneously and precisely controls the timing of frequencies, intensities, volume changes, melody, and harmony. Math is part of music.

Our lives have a soundtrack thanks to music, which also makes us want to move, sing, and dance. Science also serves as the foundation for music: sound is created when something vibrates, and those vibrations are then transmitted to the ear as sound waves.

It also varies in tone, volume, pace, and rhythm while being mathematical. The study of sound serves as a reminder to pause, pay attention, and experience the vibration.