The Best Piano Soundtracks In Movies 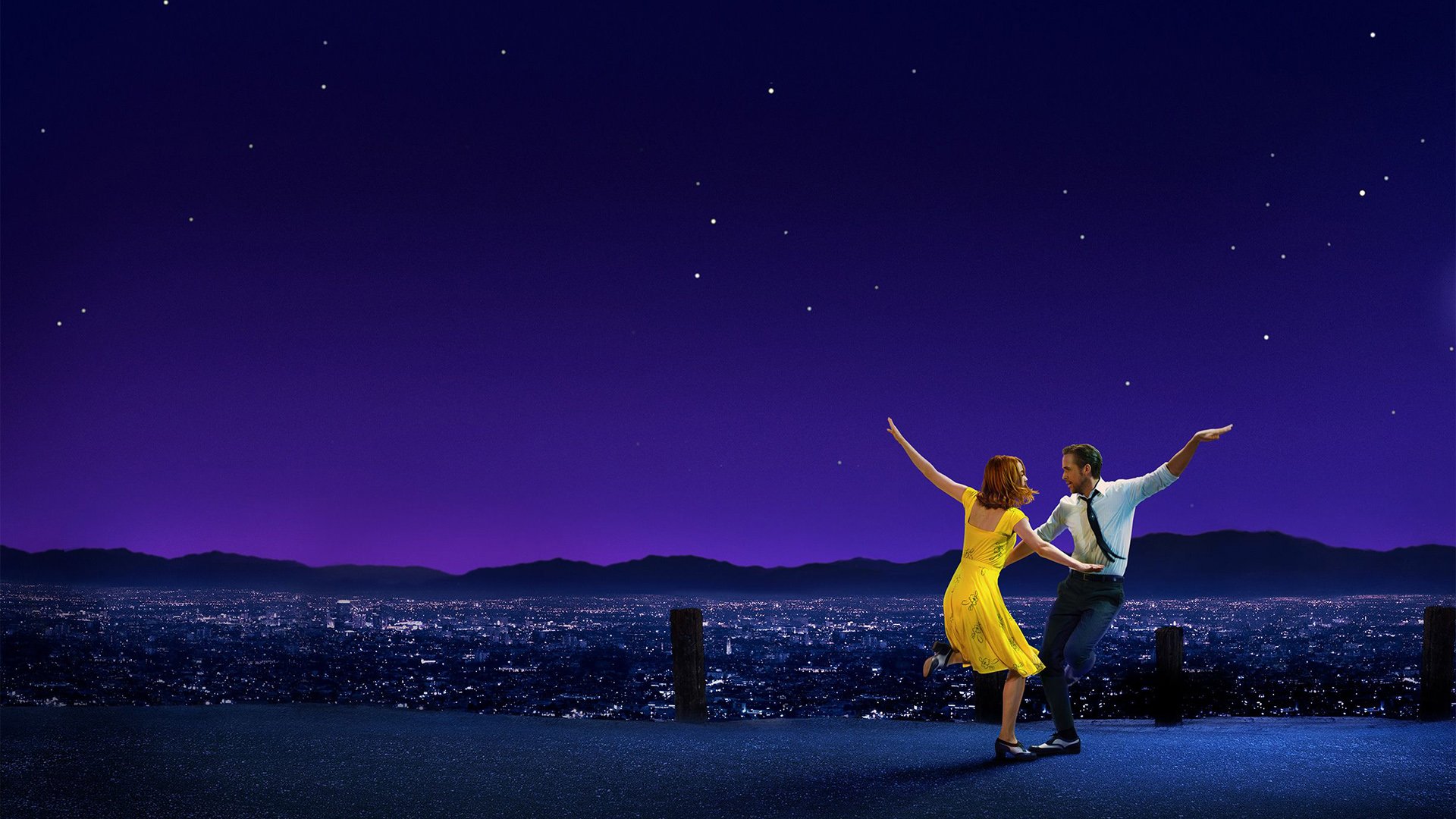 When you consider your favorite movie, what song comes to mind? Movie piano scores are frequently the secret ingredient in big blockbusters. The soundtrack gives the film depth and emotion. Piano soundtracks in movies are extremely popular, especially among pianists, for this reason.

The Top Piano Soundtrack In Movies

Starting with tracks geared at novice piano players, we will work our way up to more ambitious movie themes. Most movie soundtracks are easy to recognize, even if you don't know the name of the movie right away.

You can also read about the great movies we'll list in Bingepost and check their movies reviews and recommendations.

Another classic and iconic soundtrack, it has won numerous honors, including the Oscar and the BAFTA. It ranks among the most stirring movie themes, in my opinion.

The gorgeous violin solo passage in this film's music is another highlight. If you can find a violinist, your audience will start to cry.

This breathtakingly gorgeous piano solo, which was featured in the 2008 film Twilight, is extremely popular among both Twilight fans and Yiruma's large fan base. South Korean-born pianist and composer Yiruma was born.

Yiruma published his debut album, "Love Scene," while attending Kings College, London, in England, and he has amassed a sizable fan base ever since. Despite having a simple aesthetic, the piece is fluently melodious and poetic.

A really innocent and unpretentious movie theme with the piano as the main instrument The melody is so innocent and simple that it nearly seems like a playground song, which perfectly captures the individuality of Forrest Gump. The introduction of the theme has a charming playfulness that makes it easy for piano beginners.

This song is as spectacular as the movie it goes with. With a piano solo and an orchestration for strings, this melody skillfully captures the sense of drama and adventure.

The speed of the theme seems a little slow, as if it's trying to get through or be heard. Hans Zimmer's writing is memorable.

This wonderful movie has an original soundtrack by Thomas Newman that is hauntingly beautiful. This song's opening tones evoke a sense of distant expectation and the eternal and timeless.

The music is surprisingly straightforward, with the piano playing a variety of patterns over chords and prolonged string harmonics. The music drifts in a contemplative manner that is both soothing and frightening.

We are all familiar with the Oscar and Grammy-winning song "Let It Go" from the animated film Frozen.

Here is a fantastic piano rendition for beginners. You can concentrate on the melody because it is in the key of C and the left hand doesn't roam around much. 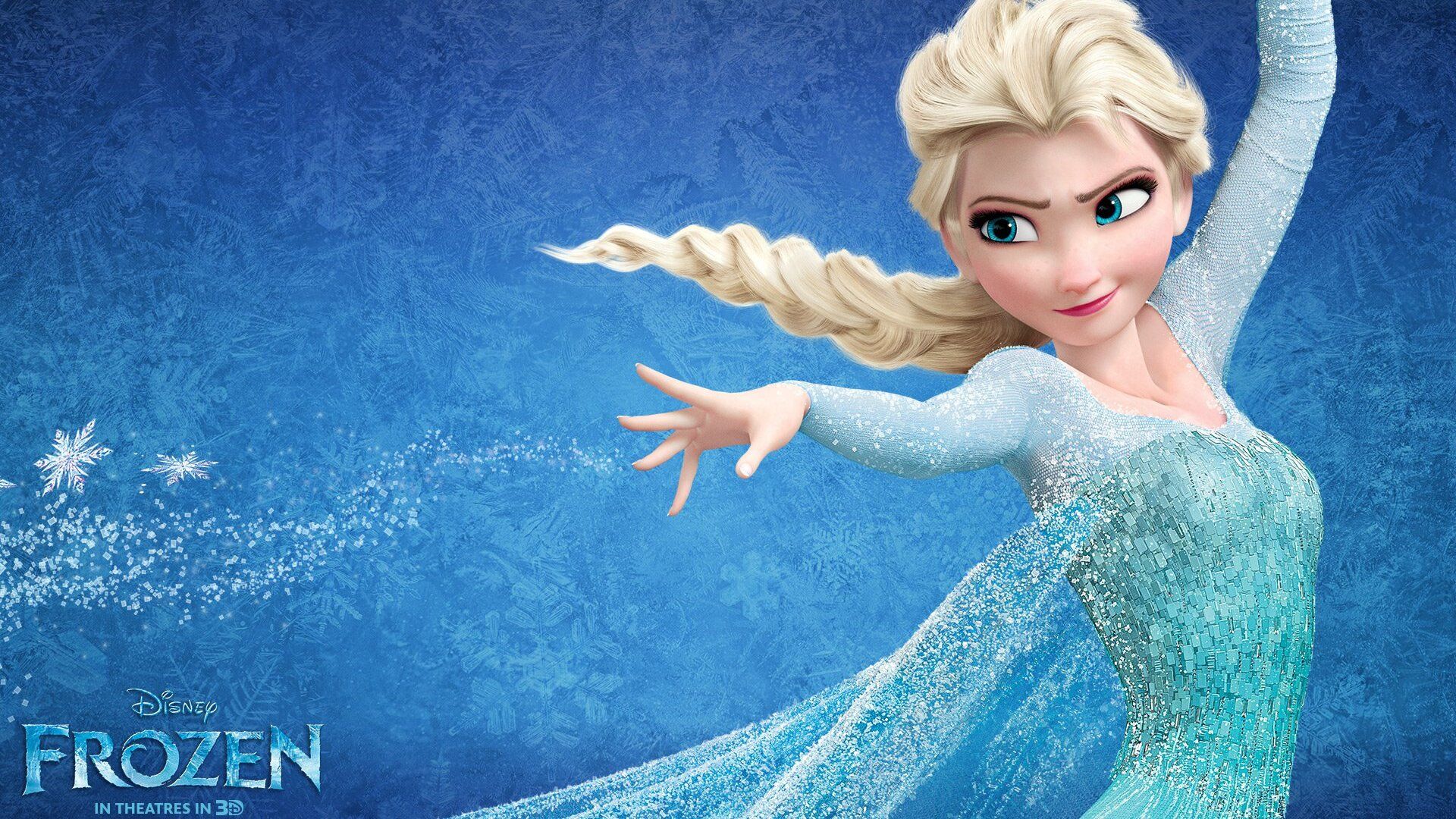 The "La La Land" soundtrack is a superb illustration of a movie score that is superior to the actual film. Some claim that the film was even shot just for this song.

We can all agree that this soundtrack is absolutely lovely, even though we don't know if it's genuine.

There's a good chance you haven't seen "Inception," but you've undoubtedly heard its renowned score. The opening notes of the original song are played by a sparse solo piano. However, as more string sections are added, the music becomes increasingly larger.

This film's score is a true gem!

It would be a terrible shame if I left Ennio Morricone off of a list of soundtracks for motion pictures. He was one of the best film music composers of the 20th century. He wrote some of the most famous movie scores ever.

The theme of Cinema Paradiso is really endearing and happy. Additionally, you might like this solo piano arrangement, which I just adored!

This soundtrack, which was written for the Japanese animated film Howl's Moving Castle, contains a particularly charming piano passage that is well known. The fact that it is simple to learn and stunning enough to wow your audience is the finest part!

What Is That One Piano Song That Everyone Knows?

This tune has become one of the most recognizable and well-known piano songs in history since it contains a little bit of everything.

What Is The Most Recognizable Piano Song?

The most well-known of Ludwig van Beethoven's solo compositions, Moonlight Sonata, is adored for its languidly arpeggiated and enigmatic first movement. Even the composer Hector Berlioz referred to this piece as a "lamentation."

Is There A Song That Uses Every Note On The Piano?

It is a piano work in which every note on the keyboard is played, but only once. It is the musical equivalent of the proverb The speedy brown fox jumps over the slow dog.

The list of our top piano movie soundtracks comes to a conclusion here. We've compiled a list of some of the piano soundtrack in movies, including Grammy and Oscar winners as well as less well-known films with excellent soundtracks.

We sincerely hope that you enjoy and practice these compositions in our simulator; it can be a terrific approach to begin studying the piano.