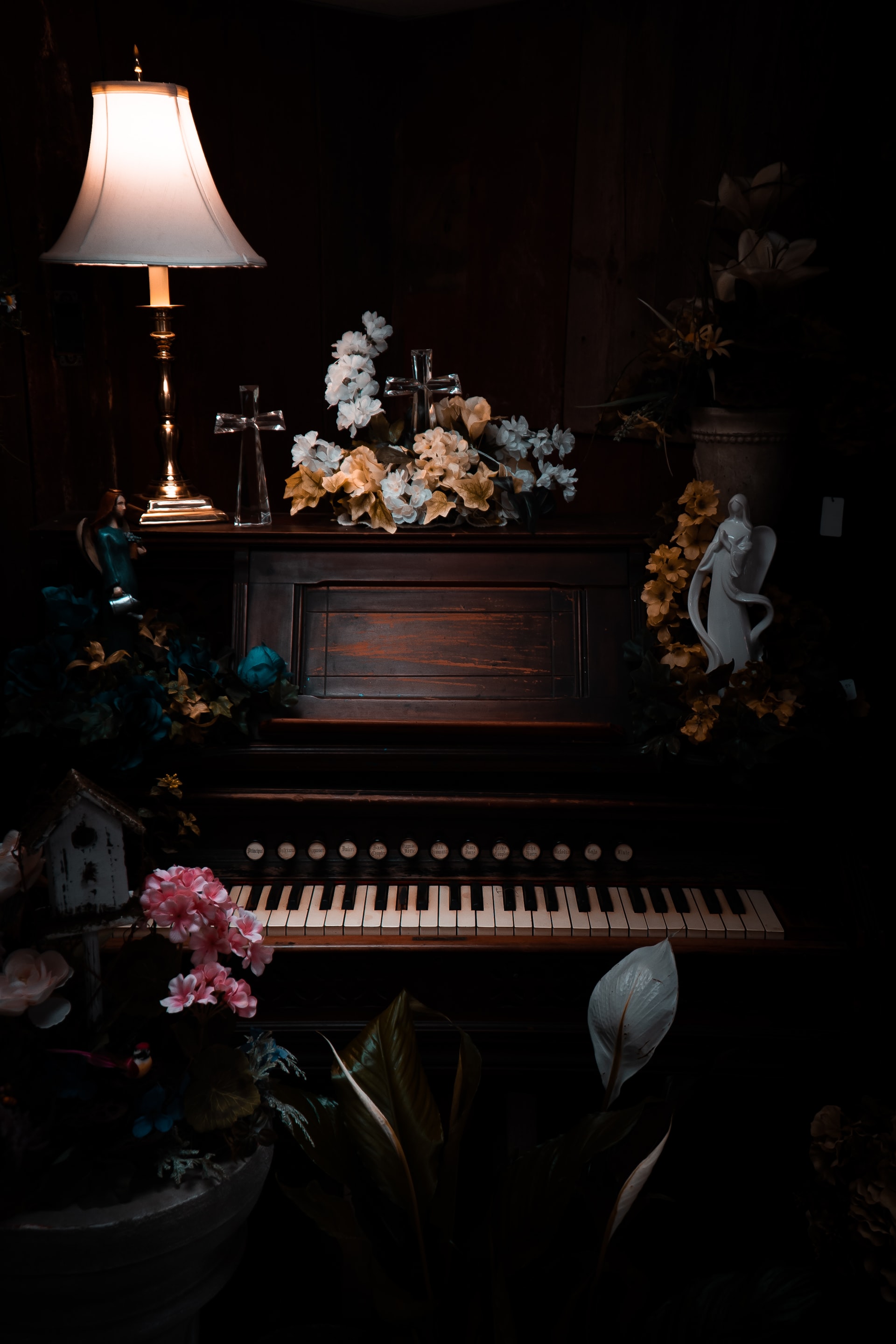 Tangent Piano - For many years, I misled myself into believing that I had a good understanding of the various types of pianos accessible today and throughout history.

That is, until I recently discovered the Tangent Piano, a rare and unusual instrument. In terms of appearance and sound, this unusual keyboard resembles a hybrid between a modern piano and a harpsichord.

The first known example of a tangent piano, as far as I can tell, is from roughly 1705.

A teacher, dance instructor, and musician named Pantaleon Hebenstreit (1658-1750) is thought to have invented the first tangent piano, which he dubbed the 'Pantalon.'

Mechanical Piano With view to Mechanism

What Is A Tangent Piano?

One of the first credited makers of the tangent piano was Christoph Schroter, who was born in Germany.

He claimed to have devised a new type of playing mechanism that had a damper and a plucking manner similar to that of a harpsichord.

Instead of plucking, Schroter had the 'empty jack' strike the string. This appears to be a perfectly realistic finding or an unintentional find.

Gottfried Silbermann was manufacturing the pantalon by 1727, which is more certain.

How A Tangent Piano Works?

The basic playing action of the tangent piano, which uses only a few moving parts to send the player's finger energy to the strings, allows the artist to have complete control over the sound.

Rather than the felt-covered hammers of modern pianos, little "tangents" of bare wood hit the strings with a truly percussive sensation.

How Is The Sound Of A Tangent Piano?

The tangent piano sounds like a Middle Eastern santur, an Eastern European cimbalom, or a hammered dulcimer when not in use.

It resembles a harpsichord or a Viennese fortepiano in appearance. The harpsichord's plucking motion generates a "plick," while the light-hammered fortepiano creates a "pahng," but the tangent piano makes a "pingk."

The tangent piano, unlike the other two early keyboard instruments, is as rare as the black rhinoceros.

By the late 18th century, numerous manufacturers were producing the tangent piano, or 'Tangentenflügel,' which was gaining ground against the new fortepiano and the now obsolete harpsichord.

The tangent piano is mentioned by Mozart in relation to the manufacturers Franz Joseph Späth and Schmahl, and these tangent pianos were quickly distributed around the world.

The six-octave piano piqued the imagination of artists at the time.

Not only did it allow for a wider variety of dynamics, but the tone created by the instrument was enticing following the harpsichord's domination.

Some of these instruments have survived, with one of the best examples being part of a 1796 private collection in Germany.

The Copenhagen Museum houses a late-18th-century Berner tangent piano that was gifted to King Christian the 7th.

Tangent pianos were made not only in Germany, but also in Italy and England.

With his original discovery of the tangential movement that uses a two-lever action, Charles Tute remains one of the most recognized makers of the tangent piano.

The hammer is moved to the string by one lever, while the damper is lowered by the other to allow the note to sound.

Tute's pianos were classified as'square pianos,' which were popular in England.

They employed leather-covered hammers and a single lute stop on the inside.

Even though these devices were utilized in England, they were not as widely manufactured as they were in Germany.

As a result of this, and the invention of new actions, the tangent piano was phased out of the musical landscape. 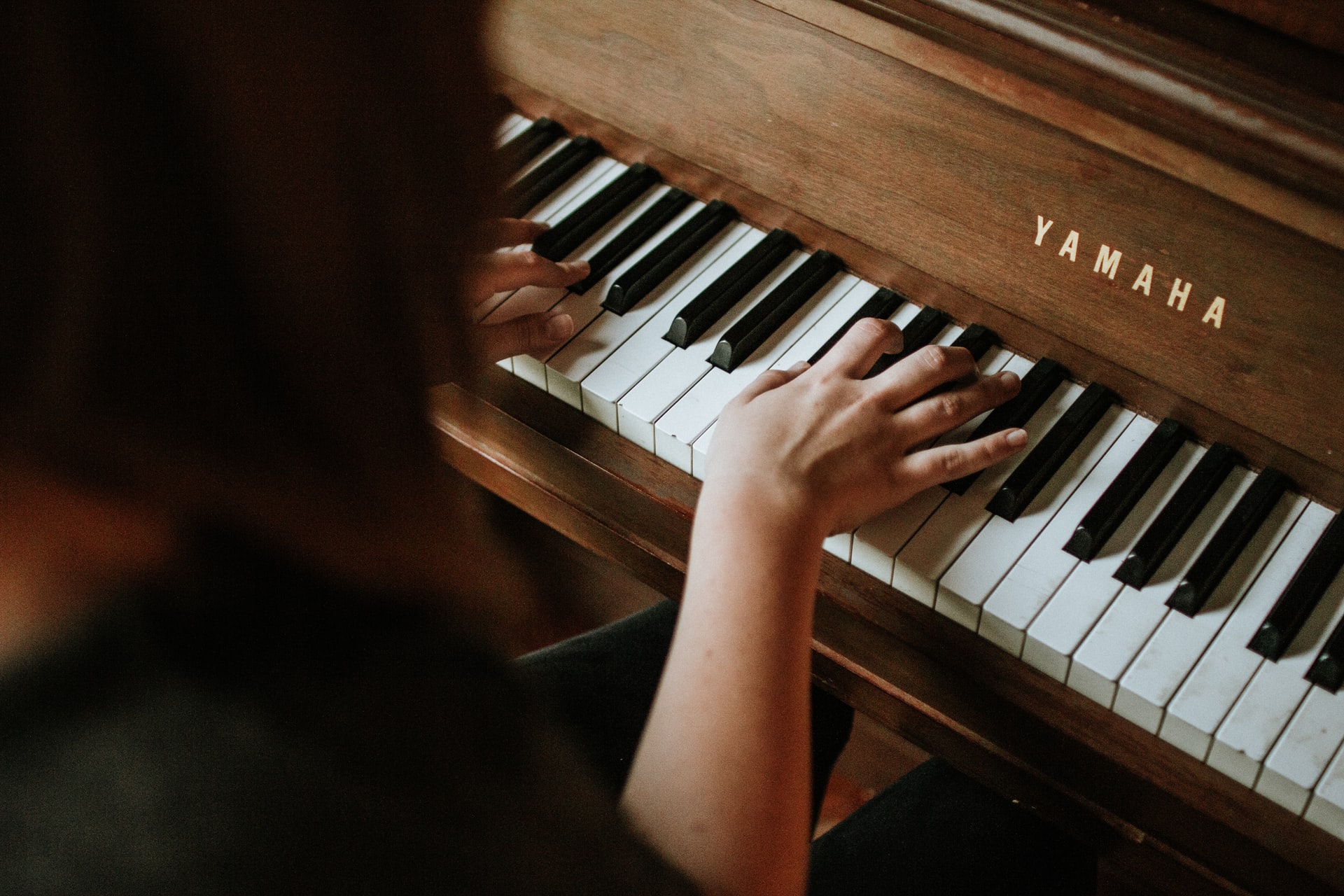 Tangent Piano Made By Yamaha

It was the tangent piano's 'movement' that was remarkable at the time. The hammer action on modern pianos pivots on something called a hammer rail.

This enables for upward movement towards the string. The tangent piano is distinguished by its hammer action, which is not attached to the action and is lifted vertically to the string.

The instruments were small and had quick key motions. The tangential action and free movement of the jacks are directly responsible for this speed.

Because the tangent piano only existed for a short time, there isn't a lot of music written expressly for it.

The CPE Bach concerti, as well as several of his sonatas, rondos, and fantasies from the 1779-1787 period, may have been written with the tangent piano in mind. Similarly, the great JS Bach's other son is claimed to have composed significantly for the instrument.

The amount of recordings in which performers have selected this instrument to perform works from this period is more interesting than whether or not these composers explicitly composed for the tangent piano.

The tangent piano's lack of dampers in the contemporary sense gave it a timbre brightness that ensured its appeal for a brief period with knee-operated levers with effects like 'una-corda,' 'harp,' or 'lute' stops.

Furthermore, these performances do not make the music sound out of place or uncharacteristic of the time period; rather, it appears to be authentic.

CPE Bach and his contemporaries, it seems to me, would have taken a keen interest in the tangent piano and presumably composed with its new sound in mind.

This increased the tangent piano's adaptability, allowing both the player and the composer to create new sounding pieces and performances.

Whether you want to see if you can detect a tangent piano, keep in mind that they usually come in two shapes: the 'grand' piano and the'square' piano.

This outward design can be deceiving, and you'll need to look inside the instrument for the distinctive 'tangent' that makes the sound to be certain it's a tangent piano.

The musician was able to play with amazing speed and expression because of this basic action. 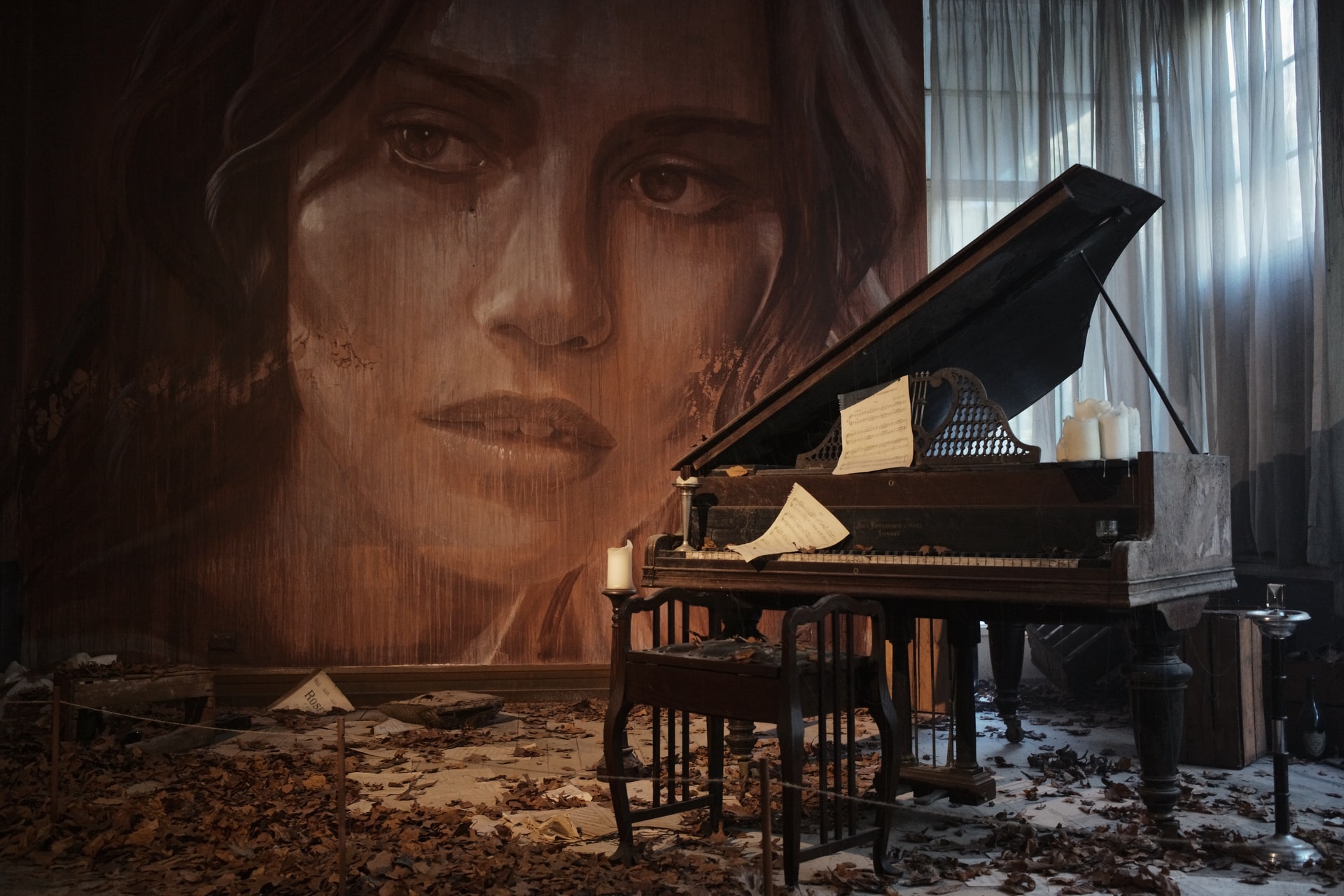 Vertical Piano In an Old House With a Woman Painting

What Is A Tangent In Music?

Music. Tangent (clavichord), a portion of the clavichord's movement that helps determine pitch and originates and sustains a tone.

Tangent (tangent piano), a part of the tangent piano's motion that only initiates music by contacting the string(s) and rebounding immediately, as a piano would.

What Happened To The Harpiscord?

The piano nearly totally replaced the harpsichord in the nineteenth century. Composers returned to the instrument in the twentieth century as they sought more variety in the sounds available to them.

Its casing and lid were usually beautifully ornamented, painted, and inlaid, and it was usually rectangular in shape. The soundboard, bridge, and wrest, or tuning, pins are all located on the right, or treble, end.

We will see tangent pianos again? At the very least, the tangent piano can be given its due in the evolution of the piano, which we now see as a vital instrument in our world.

We owe a debt of appreciation to the inventor of the innovative tangent piano mechanism, which probably certainly contributed to the development of the 88-keyed, iron-framed concert grand.

What do you think about tangent piano? Did you know anything about? Leave a comment!