Guide to Learning the Piano 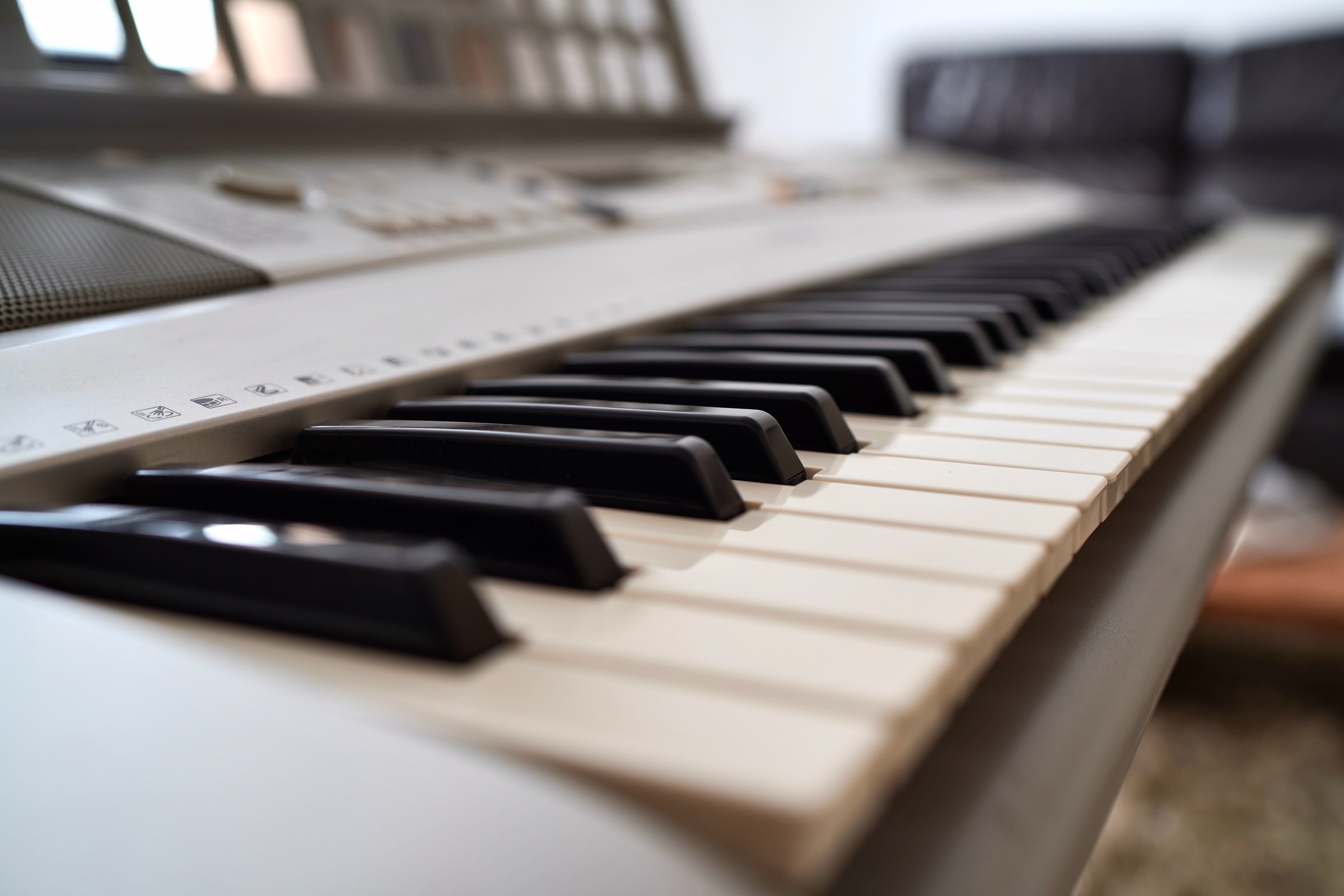 The piano has been around a long time and there has been a bit of confusion about its origins, but it is largely credited to an Italian from Venice. Bartolomeo Cristofori in 1709 is viewed as the inventor of the modern piano. The piano is well known today as a classical instrument but is used in all types of music.

Ranging from the traditional role of the orchestra to rock and roll, its distinctive notes are there for all to hear. Being such a well-known sound many people are keen to learn the instrument, even though being able to own one is very much out of grasp for many people.

The sheer size of a piano, along with the cost can be very offputting to some. They are finely engineered musical instruments and should be treated with respect. Learning to play can take some time but is rewarding for the musician and the audience alike.

It is always best to study a Guide to learning the piano before investing in one, but once you start playing you will not stop, and your friends and family will be soon listening to all types of music you have learned.

An Alternative To Traditional Pianos, And Cheaper

With the expensive nature of traditional pianos and the space they consume within the home, many people are now looking for an alternative. The advances in technology have given alternatives to many. The digital age has been a great source of different ways to still allow people the experience and sounds of piano music. Here are some of the advantages and alternatives that are available:

Whilst traditional pianos will never go out of fashion, but due to their expensive nature and the space needed, electronic pianos are a much cheaper option for many people.

Don’t Be Intimidated Playing The Piano, It's Easier Than You Think

Whilst there are 88 keys on a traditional piano, and this may seem like a lot only when beginning to learn to play, in fact learning only 12 notes are necessary to start with. Many pianists suggest that beginners start by learning the “C” notes, these are located straight in front of the sitting position you will be in.

Once you grasp the first few notes and chords with the help of either a tutor or the help of a friend it gets easier as time progresses. As with any musical instrument, practice as much as you can, don’t be disappointed if at the start it seems difficult.

Some people are naturally gifted and others need to work hard to perfect the sound, but with dedication, anyone can do it. The piano may seem intimidating, but once you are acquainted with the instrument it will come naturally to you.

Some Of Best Piano Players Are Not Classical Musicians

Whilst most people associate the piano with classical music today many of the greatest piano players are involved in the pop and rock genre. As with any instrument the sounds and style of play evolve, this brings a new audience and potentially a new set of talent. By modernizing the sound the piano has retained its popular status. Here is a list of some of the piano players that have brought a whole new generation to learn and appreciate the sounds of the piano:

Finding The Right Piano That Suits You

So you have finally decided to purchase a new or second-hand piano, with so many options available finding the one that suits you best is essential. Pianos are not something people buy very often due to the cost and available space in the home, choosing the right one is important.

If you are fully committed then the money is well spent. When learning either at school or with a private tutor you can decide which one will best suit your needs. They can be bought cheaply often from an estate sale and with the correct tuning, they can be a real bargain.

It also depends on the style of music that you intend to play, some pianos are better suited to different styles of music than others, the same as any instrument. When purchasing try it first and see how comfortable you are with it and does it meet your requirements. The experienced staff at music shops should be only too happy to help you find what you are looking for.

Learning the piano is a rewarding experience and people enjoy the sound, whether it is classical or modern. Taking lessons before purchasing a piano is advisable due to the cost, but it can be very rewarding when you master it. Be sure to choose the right piano, and stay focused with practice, no matter how difficult it may seem. One day, you too could be a major success story.